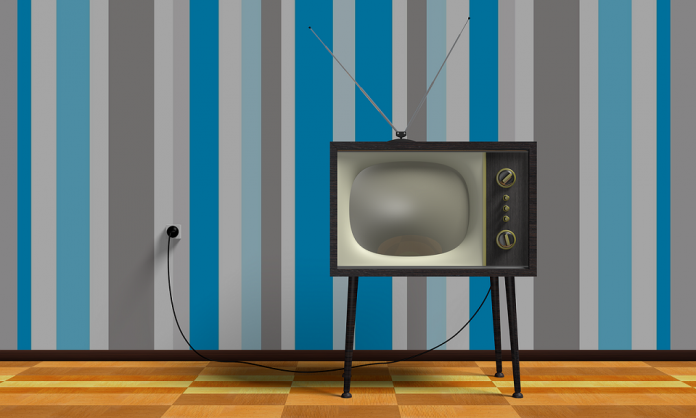 Ah the 1970s. Flares, punk, and mullets. Not to mention the three day week, Nixon, and Thatcher. So a mixed decade to be sure. Nevertheless there were some amazing things happening in the seventies. And some truly awesome people left an indelible mark. They became icons. So let’s honour them. Here are my five top 1970s British icons.

You can keep Messi and Ronaldo. Outside of Roy Race George Best was the most gifted footballer I’ve ever seen. Mesmerising, magical and an absolute genius. And he did it all with a training regime of nightclubs, champagne and beautiful women. Never mind all this sports science and clean living bollocks.

I only saw Bestie play live a couple of times but like every other football fanatic in the seventies I loved watching him on Match of the Day and Sportsnight. Everyone will remember this goal against Sheffield United.

Was George the greatest footballer ever? Probably not. But he’s definitely a true 1970s British icon.

A 1970s British icon in retrospect. At the time I and I imagine everyone else who loved punk just thought he was a hell of a musician. But looking back you can see how influential he was.

While the Sex Pistols grabbed most of the headlines Joe Strummer and The Clash were blazing a trail and inspiring scores of young musicians and music fans. Generations later his music is still as powerful and relevant as it was back in the day.

Britain’s favourite comedy duo was around for decades. But it was the 1970s which was their heyday. When watching the Morecambe and Wise show was an essential part of everyone’s Xmas Day. Everything stopped for Morecambe and Wise. Their 1977 Christmas Special pulled in over 28 million viewers. That’s unimaginable today.

Everyone will have a favourite memory of the pair but if I had to pick just one it would be the making breakfast sketch. Genius.

OK, not a person. But Concorde was a design classic and an incredible feat of engineering. It was way ahead of its time in style as well as performance.

But let’s address the elephant in the room. The French. They may have held onto our coattails and helped a little but Concorde was unashamedly 100%(ish) British. So there.

I well remember the TV pictures of Concorde taking off on its maiden commercial flight in 1976. The world’s first supersonic airliner. Truly a 1970s British icon.

Is there any more quintessentially 1970s British icons? Virginia was the English rose who finally showed those brash Americans and impertinent Europeans how to win Wimbledon.

Ginny ruled the tennis world in the seventies and her 1977 Wimbledon win was incredible. Such was the scale of Ginny’s achievement I remember our school sports day being interrupted with a breathless tannoy announcement of her success. Gosh how we all cheered. And of course no British woman has won Wimbledon since Ginny’s triumph.

That’s my short list of 1970s British icons. There are many I’ve not included. Who was your seventies hero? Let me know who I’ve missed out in the comments box below.

Don’t forget to check out our other Best Ever lists… 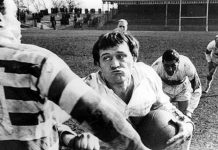 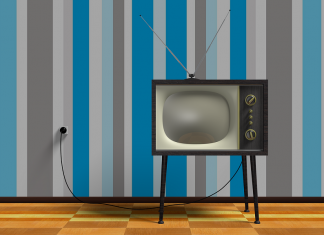