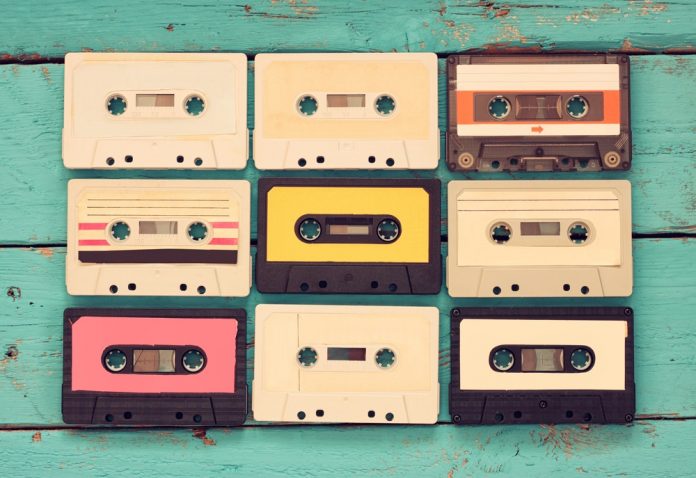 It’s official. The cassette tape comeback is well and truly underway. And the vinyl revival continues thanks to more bands releasing LPs and kids deciding vinyl is hip.

The Official Charts Company has released figures showing Brits are buying more music than at any time since the 1990s. Most music fans stream their new albums. Spotify and Apple Music accounting for most of the 135million albums bought across all platforms last year.

Buried among all the download stats and audio streaming figures was a surprising anomaly. A cassette tape comeback of all things. Sales of the little plastic delights rose by 43%.

It all seems very bizarre.

Until you take a closer look at the figures. Apparently Kasabian (a popular beat combo among the young apparently) released an album on cassette for some obscure reason. Another tape release was The Guardians of the Galaxy soundtrack.

It was this that led to the 43% rise in sales. But with only 22,000 sales all year this is more impressive than it sounds.

So much for a cassette tape comeback. But what about the vinyl revival? 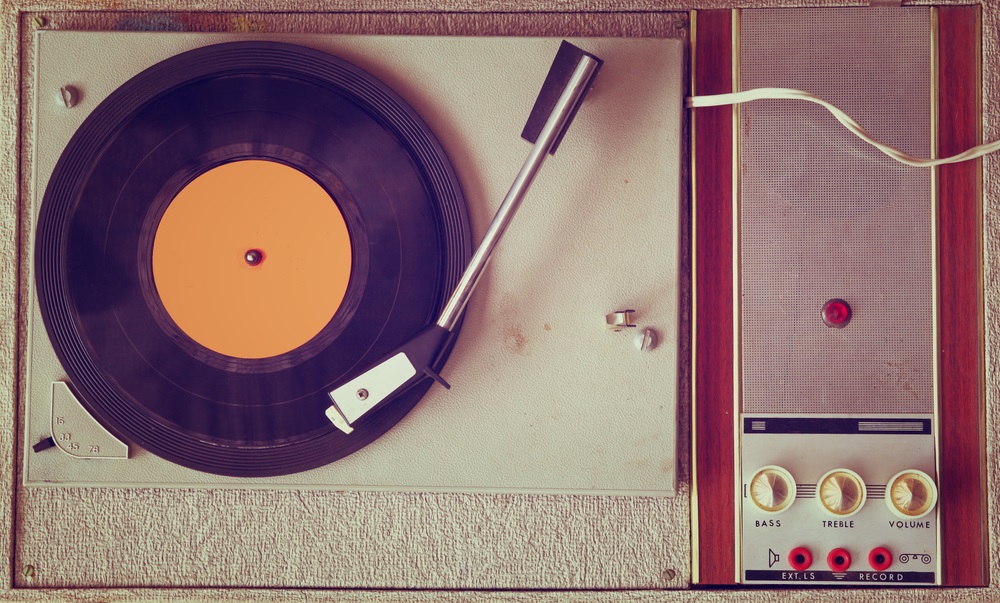 This has been going on for a few years. More and more over thirties are buying turntables and many oldies are trying to recreate the vinyl collections they had when they were younger.

At any car boot sale you will spot a gaggle of old gits rummaging through stacks of LPs to find a reminder of their youth.

Bands are also releasing new material on vinyl. Whenever I go to a gig the band will usually have at least one new or rereleased album. Even among the younger bands it’s hip to have a vinyl record.

In 2017 four million albums were sold on vinyl. The highest number for any year since 1991.

So what where the best selling vinyl albums of 2017? This is the official top ten:

Some classic stuff there. Good to see Fleetwood Mac at number three. Though surely Pink Floyd, Beatles and Bowie should be higher?

So the vinyl revival is still going strong. I’m not so sure about the cassette tape comeback though.