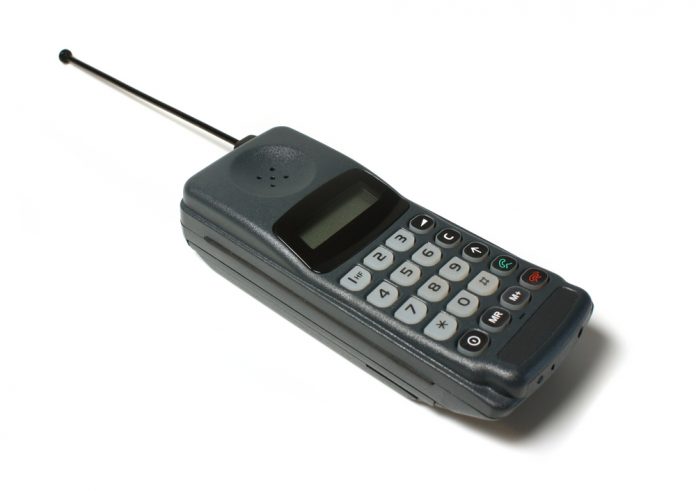 December 4 1992 saw the first text message sent.  Unbelievable.  What did we do before then?  Maybe people rang each and spoke.  Or is that too fanciful a thought?  People actually talking to each other.  Probably not.

Anyway I digress.  Back to the first text message. 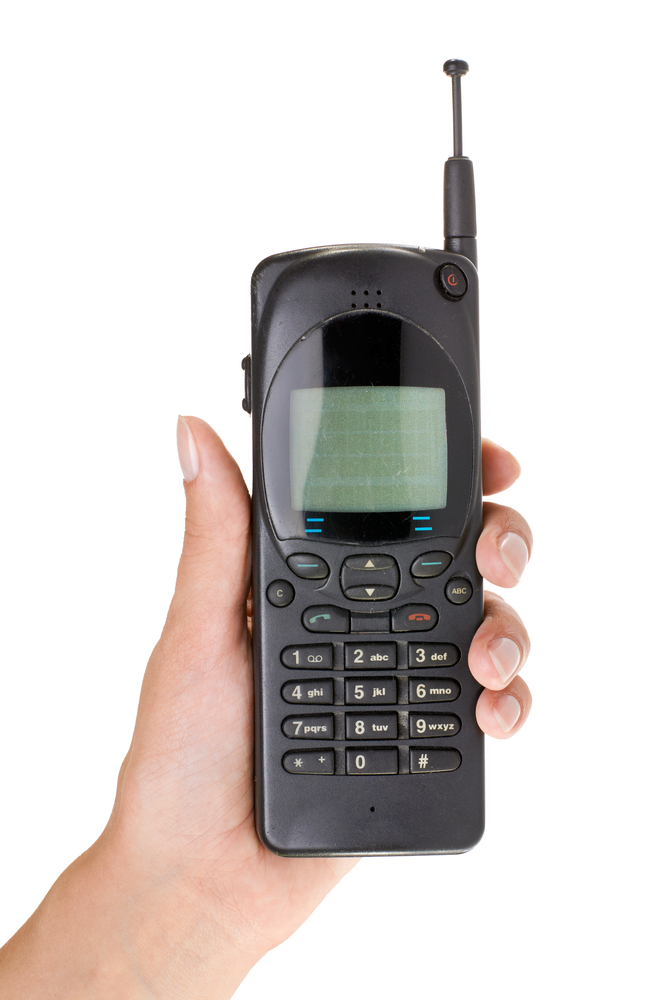 Yes, a young engineer called Neil Papworth sent the first SMS 25 years ago.  He sent the text to his mate at Vodafone.    And the message?

The text said Merry Christmas.  Not exactly Neil Armstrong material and a little previous if you ask me.  But nevertheless an historic moment.

Of course once texting became a thing everyone was at it.  No need to speak to your mate / partner / boss.  Just send a text.  It’s so much easier.  Texters sent 96 billion messages in 2016.  Most of them from my daughter I think.

The first text message was an important breakthrough in communications.  Something not lost on the experts.  Elizabeth Bruton, curator of technology and engineering at the Science Museum, told Sky News: “For the very first time we have mobile telephones that were more than just literal mobile telephones, moving beyond voice communications to a new application of the mobile spectrum – to sending, literally, text messages.

“And we can see that continuation through to today when we have hundreds of thousands of applications on our smartphone.

“So SMS can be considered the first step towards the modern smartphone.”

Can’t argue with that.

But, horror of horrors people are now texting less.  What!  Surely not I hear you cry.

The reason for this is the rise in popularity of instant messaging services like WhatsApp.  So really people are still texting as much but just in a different form.

I don’t think conversation will ever make a comeback.

Mobile phones are the root of all evil.  They not only killed conversation but phone boxes too.