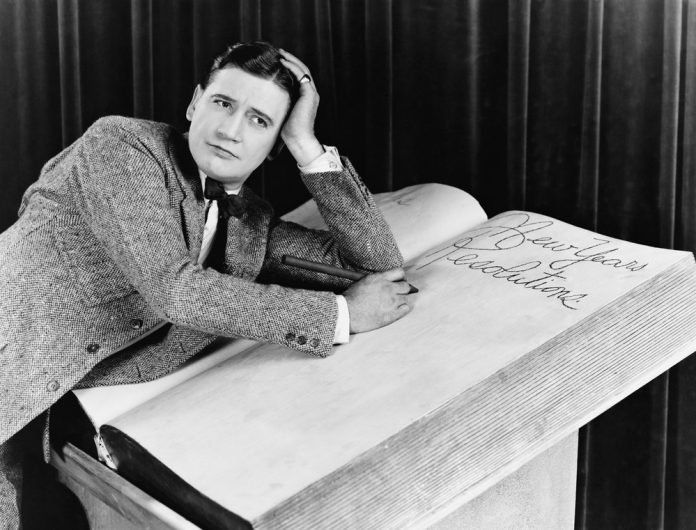 We’ve all tried those ‘top songs from the day I was born’ tools. Or ‘what was the biggest movie hit from the year of my birth.’ Seen it. Done it. Worn the t-shirt. For me it was Sugar Shack by Jimmy Gilmer and the Fireballs (song) and The Great Escape (movie) if you’re interested.

Now an online dictionary has released a tool which shows you new words from the year you were born. Which is different. And quite interesting. So in the interests of fearless research I decided to have a go.

I was born in 1963. And according to the dictionary it has a lot to answer for. Sexism became a thing that year. Although it may have been going on for a while.

But 1963 also had some pointers to the future. Words added to the dictionary in the auspicious year of my birth included checkbook journalism, dirty tricks and telemarketing.

But there’s some surprising words which you’d have thought would have been in use well before the early sixties. Real-world, slings and arrows and zip code. Of course the dictionary could be wrong and it’s all complete bollocks. But it’s interesting nonetheless (first used in 1533 by the way).

The dictionary goes back to before the 12th century so all our readers should be covered. Give it a go and see what you can come up with from the year you were born. You can find the Merriam-Webster Dictionary here. 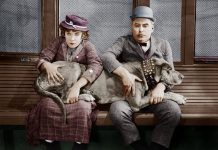