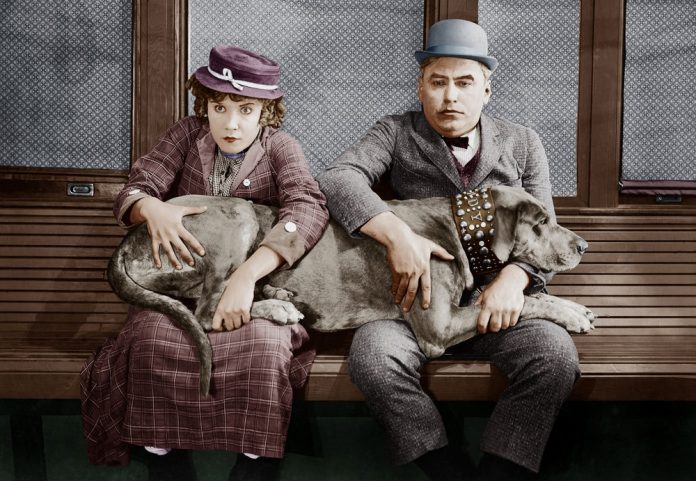 Ha! Take that kids. New research has revealed the younger generation are leaving Facebook in their droves. But don’t worry Mr Zuckerberg because the old folk are coming to your rescue. Yes, old gits are the new generation of Facebook users.

Which is probably why those under 24 are doing a runner. I mean, if their grandparents are using Facebook it can’t be cool anymore can it?

As someone who steadfastly refused to be involved with social media for many years I first joined Facebook at age 54. Now I run three pages. I guess I’m not alone amongst my peers as older people are joining the social media site in their droves.

So what’s happening with the kids?

Let’s look at the figures. Some chappies who go by the name eMarketer have issued a report which suggests the number of Facebook users under the age of 24 will drop by about two million during this year.

They also suggest that in the US (and presumably it’s the same in the UK) less than half of those aged between 12 and 17 will go on Facebook once a month. What! Just what are these kids doing with their lives if they’re not wasting it idly looking at Facebook on their smartphones? Come on people.

Apparently the younger generation are now more into Snapchat than Facebook. Which begs the question what will they do next if the tidal wave of old aged social media users washes up at Snapchat?

This is something those clever folks at eMarketer have already considered. Principal analyst Debra Aho Williamson said: “Snapchat could eventually experience more growth in older age groups, since it’s redesigning its platform to be easier to use.

“The question will be whether younger users will still find Snapchat cool if more of their parents and grandparents are on it. That’s the predicament Facebook is in.”

Nah. Not at all. Facebook still has over two billion active users so Mr. Zuckerberg won’t be feeling the pinch just yet. Still, he’ll be happy to know social media savvy old folk will help him get over the hump.