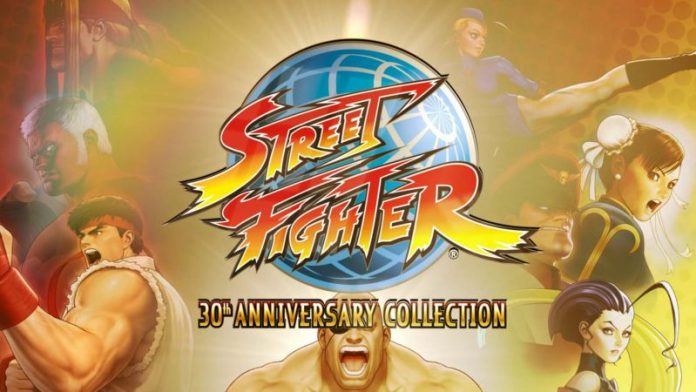 Retro gamers and nostalgia buffs will be delighted to know Street Fighter is back. Though in truth it never went away.

But publishers Capcom are celebrating the classic video games 30th anniversary by releasing 12 of the games including the 1987 original.

The massive bundle of games will available in May 2018.

After its launch in the late eighties Street Fighter became a favourite in the arcades. The music and sound effects were brilliant. The action was fast and furious.

Over the years Capcom say they have sold over 40million copies of the game. In all around 60 characters have featured in the different versions.

The new collection will include four games with an online mode. Players can once again battle against opponents one on one.

Gamers of a certain vintage, not to mention arcade dwellers will remember battling it out. I have to confess I was rubbish at it. I just used to wiggle the joystick like a maniac hoping I would fluke a knockout.

The new collection of Street Fighter will be released on PlayStation 4, Xbox One, PC, and Switch (no idea what that last one is).

To get your juices flowing Capcom have put together a promotional video. Enjoy.